"RESEARCH SHOULD ALWAYS SEEK RESULTS THAT ARE USEFUL TO HUMANITY"

He was a chemist, researcher, university lecturer and industrialist and soon became a national and international expert on water, which he studied in all its different aspects. The mastery of Sandro Doldi is a model of theoretical know-how and practical experience and it is rare now to see one scholar alone stretch the boundaries as far as he did. His business activities started in the immediate postwar period, in a modest room on the last floor of an industrial building in Via della Cella, in San Pier D’arena (Genoa, Italy). He built and supplied electrochemical systems for production of sodium hypochlorite to disinfect aqueduct water.

When it became clear that the premises in Via della Cella had to be vacated, he purchased the area in Via F.Vezzani in Rivarolo on his own and, in 1947, created Azienda Chimica Genovese for the production of sodium hypochlorite. In 1954, he supplied and created the world’s first anti-fouling treatment system on board a ship, the M/V Enotria, and the subsequent u0003 systems installed on board vessels of all kinds bore his name. 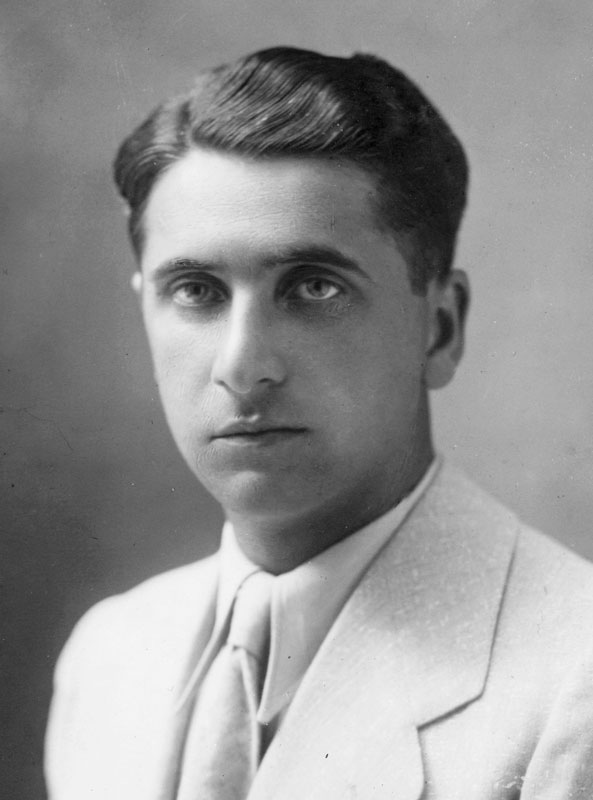 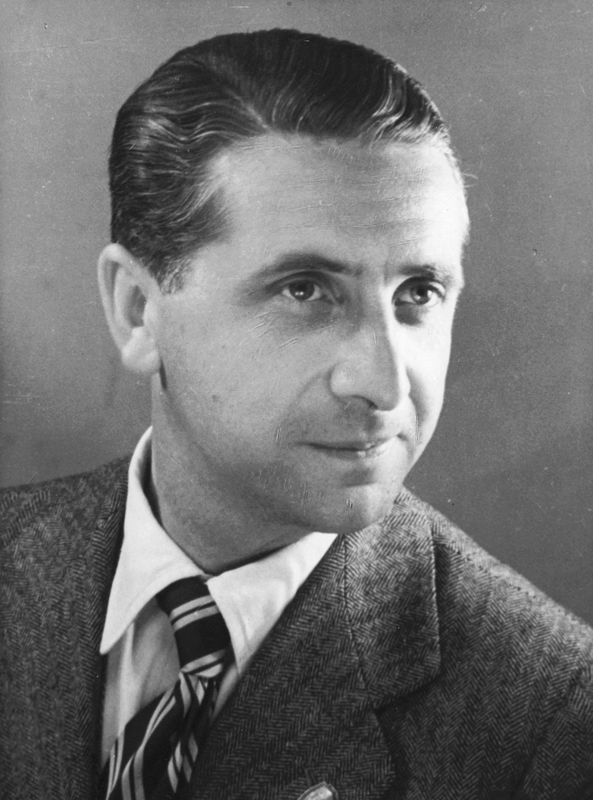 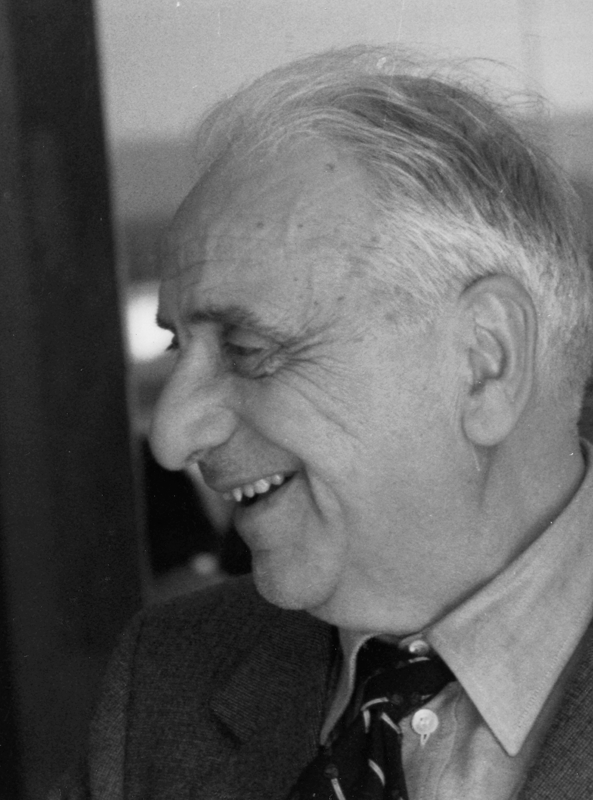