ECOLCELL® electrolysers are the preferred electrochlorination technology for on-site production of a sodium hypochlorite solution through electrolysis of sea water or brine.

The electrochlorination process basically consists of partial electrolysis of a solution containing sodium chloride, such as sea water or a brine solution produced artificially and opportunely diluted. The product obtained from electrolysis is sodium hypochlorite [NaOCl], which is expressed as a “chlorine equivalent”. Sodium hypochlorite is a chemical compound known as an effective disinfectant and biocide, as it is a powerful oxidising agent. Its major uses are for disinfection of drinking water supplies and control of marine biofouling in industrial and maritime systems that use sea water in their cooling circuits. The dose of active substance [NaOCl] is extremely low and varies between 0.3 and 6 ppm.

A typical electrochlorination system is an independent unit, usually mounted on steel skids ready for installation in the engine room of a ship, on the cellar deck of a rig or in a shed for onshore applications. It is formed of one or several electrolysis cells, containing titanium anodes and cathodes. The mixed metal oxide electrodes [MMO] perform the electrocatalytic function and are essential for production of chlorine through electrolysis.

The direct current applied to the titanium electrodes is produced by an AC/DC transformer/rectifier and by an electronic circuit that controls supply of the direct current to the electrolysis cells. The system may also include dosing pumps, sampling points, pipes, valves and also a hypochorite storage tank in OIL&GAS or onshore applications.

An independent system that generates sodium hypochlorite with state-of-the-art and reliable components. This allows customisation of any unit to satisfy chlorine production needs in accordance with environmental requirements. The plant is designed mainly for onshore use, installed in a shed or ISO container, with air conditioning.

This system produces sodium hypochlorite solution to disinfect sewage treatment plants installed on board ships. With this system, there is no need to store large quantities of highly-concentrated chemical products. 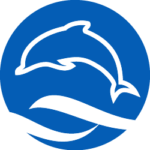 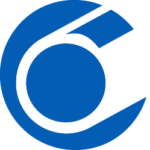 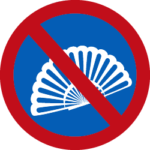 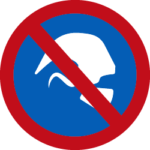